CATCO Catalytic Heater Company was founded in 1982 by Bill Richards. Equipped with a degree in petroleum engineering from Texas A&M, Bill spent his career in the oilfields, retiring from Teledyne-Merla as VP Sales in 1980. After hearing from colleagues that the lead time for catalytic heaters was causing problems, he decided to fulfill his lifelong dream of owning his own business.

Bill’s new company started small, first opening in a closet that housed parts behind his son’s tractor dealership. But Bill had a clear vision and a strategy crafted by carefully observing where competitors fell short. His primary goal was to build CATCO into a company that is easy to do business with—one that puts problem-solving and customer service first. That continues to be the company’s driving philosophy.

Catalytic heaters, which are currently the company’s single product line, go hand-in-hand with that philosophy; they are a simple, straightforward solution to common problems in the natural gas industry. That philosophy is embodied in the driving statement: The CATCO Way. 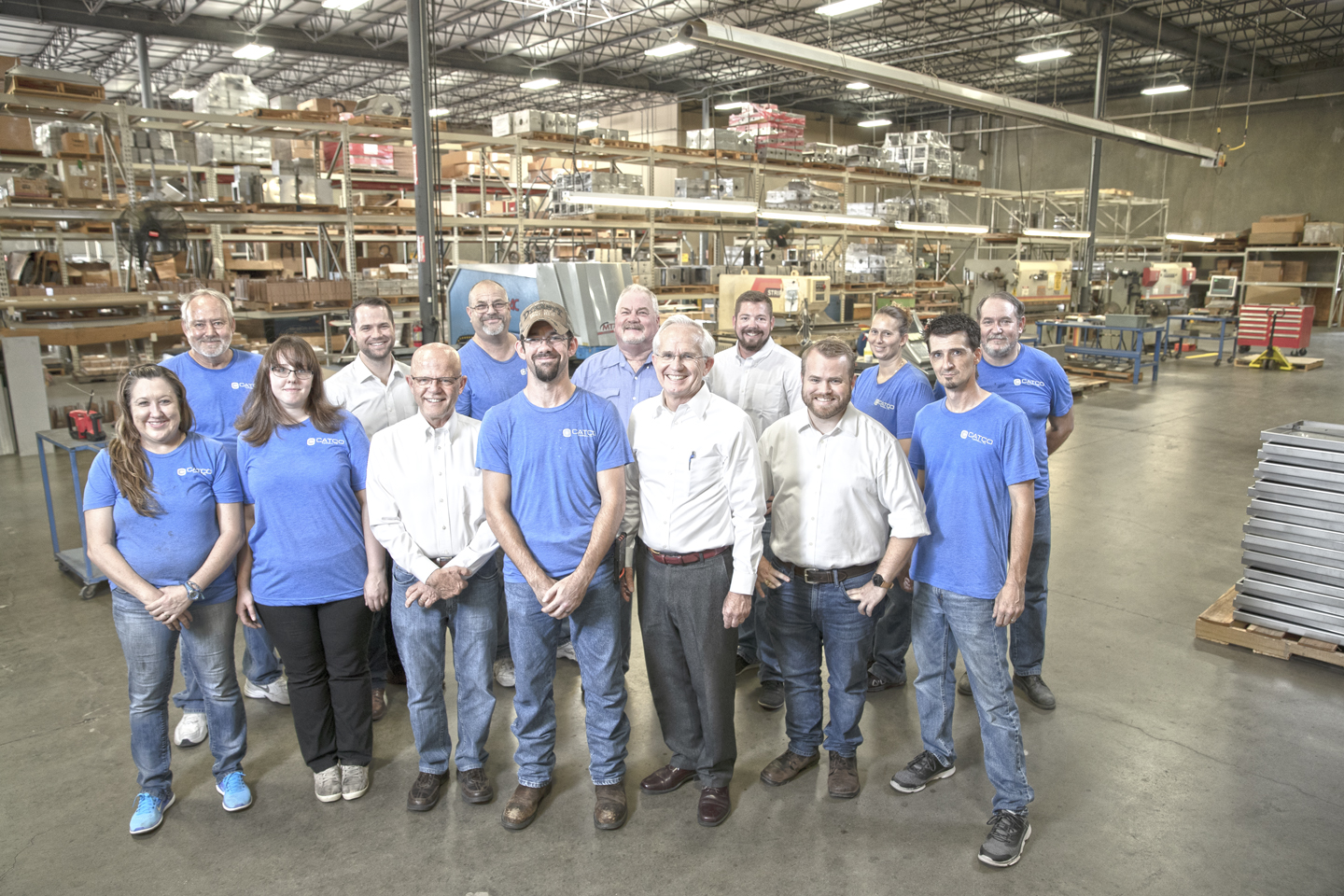 Our Clients Say It Best

"We purchase all of our CATCO heaters through Rocky Mountain Oilfield Warehouse, so we very seldom deal with CATCO directly, but the distributors always have what we need in stock and are very knowledgeable about the products. I’ve found CATCO heaters to be very reliable and economical."

"I have used CATCO catalytic heaters for about 20 years now. I was so happy when I discovered them and left the dark ages of insulation and heat wraps for regulator stations. CATCO heaters are well made and very durable. Some of my original units purchased almost 20 years ago are still in use in the field today. The quality and ease of installation is top notch."

"I’ve had an excellent experience with CATCO heaters. I’ve never had to wait more than 3 days to receive my order. Everything is packaged properly, so no damage has ever occurred. We’ve never had any quality or reliability issues with the heaters. If I have questions about sizing, they get me the answer I need right away (not a week later). It’s a great product and I’ve always received excellent service."

"We have used CATCO heaters for the past 4 years and have never had any issues at all. We really like the quality of the materials used for the units and the ease of installation. The heaters have proven to be valuable tools and have saved our company operational cost and down time. CATCO makes a good product and I would recommend them to anyone with regulator freeze up issues."

We’re here for you. If you have questions about our products or need support for your heater, a member of our team will be happy to assist you. If you’re looking for a Catco distributor, please click here. 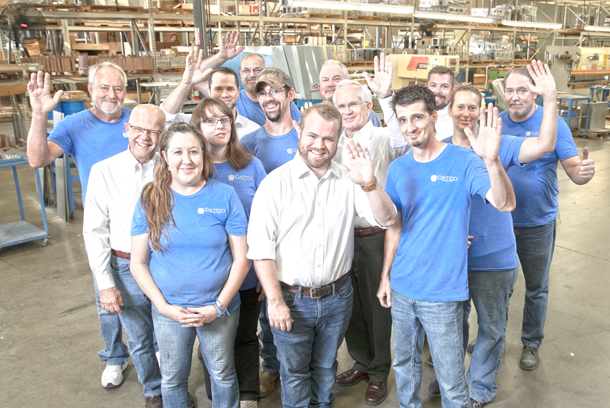